Those who work in communication, public relations, marketing, entrepreneurs, managers concerned with internal and external organizational communication, managers who understand that public relations is the necessary tool for crisis management, effective positioning and promotion on the profile and external market, all those who want personal development and the organization they belong to. To all those who want to pursue a career in Public Relations in the future. 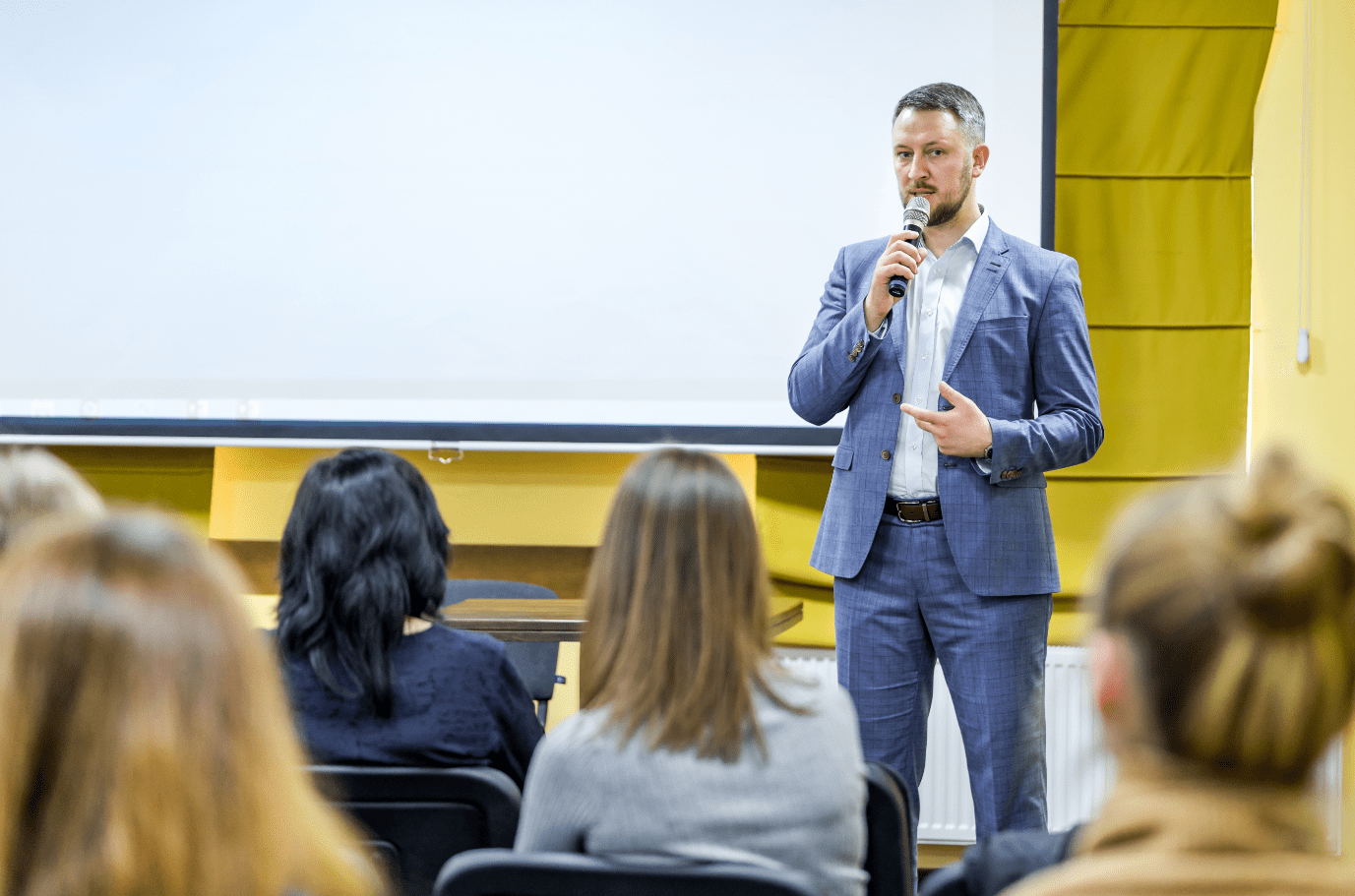 Were you an “actor” in a crisis situation and did you have all the media on your “head”? Did you write a press release or a right of reply that was turned against the organization? Would you like to learn how to “sell” to the media a topic that would bring an extra image? If you have been through all these situations and it has been difficult for you, you definitely need help. We can help you… come to the course COMMUNICATION, INFORMATION, PR! 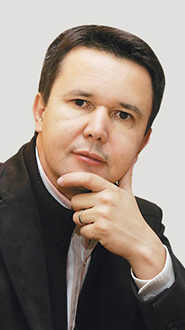 Special correspondent in the USA  for Ziua

I am an economist, but an economist who has been doing journalism and journalistic management for a long time.

I coordinated the editorial offices of the daily “Evenimentul Zilei” and “România Libera”, I did television work, I was the producer and presenter of the show “Reporter Incognito” broadcasted between 2000-2004 on “Prima TV” and I moderated the talk shows “Prim Plan ”(TVR 1) and“ Arena Media ”(Realitatea TV).

I have learned, over the years, that every company or organization has many valuable things to put out for the public; the difference between being published or not is the way you present an event, a media story.

For several years now, I have decided to pass my knowledge on to the youngest or to those who want to build a relationship with the media. Appearing in the media with your story is not as easy as you thought. Don’t you want to learn how to pack these stories for the media?

Any cookies that may not be particularly necessary for the website to function and is used specifically to collect user personal data via analytics, ads, other embedded contents are termed as non-necessary cookies. It is mandatory to procure user consent prior to running these cookies on your website.